European technology start-up Klarna has revealed its plans to expand its online payments business from online shopping to money transfers between individuals and payment systems for newspaper articles and public transport.

The $1bn worth Swedish company, which has recently launched operations in the UK and the US, has signed a deal with Swedish newspaper Dagens Nyheter to offer online payments solutions for buying individual articles or day passes for its website, reported Financial Times.

Klarna, which takes on the credit risk for retailers allowing shoppers to receive goods before paying, has also teamed up with SL, a public transport company in Stockholm, to sell bus, train and metro tickets via mobile phone. 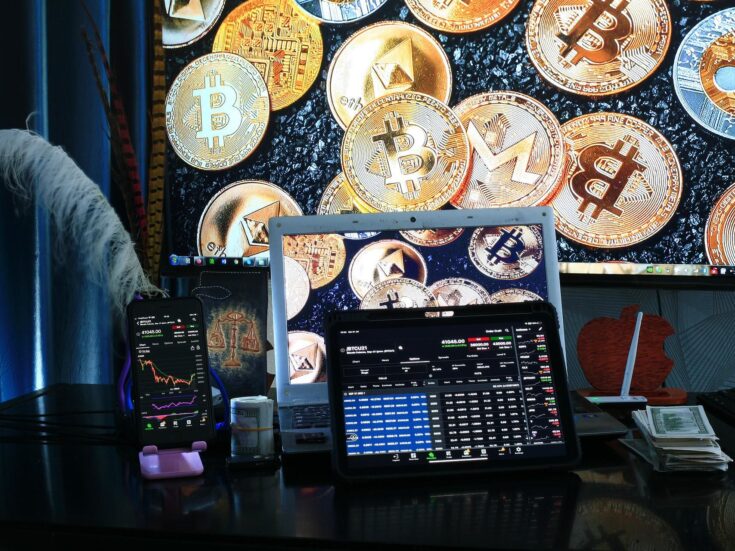 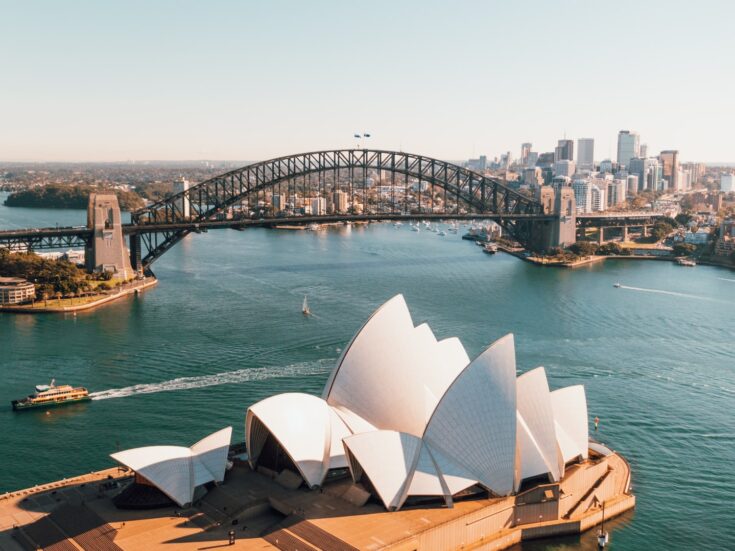 The firm will extend into consumer-to-consumer payments and will enable buyers to pay other individuals for goods on Tradera, eBay’s Swedish auction website in the offing.

Klarna co-founder and deputy chief executive Niklas Adalberth told the Financial Times, "The group is looking to use our knowledge in ecommerce in new verticals."