The latest complaints data published by UK’s Financial Conduct Authority (FCA) has revealed that complaints relating to banking and credit cards in the second half of 2014 have increased by 8%.

According to the report, financial services firms have received a total of 2,183,540 new complaints between July and December 2014 but overall complaints decreased by 7% compared to the previous six months.

The redress paid in relation to banking and credit card products has increased by 64% to £145m between July and December, 2014.

Barclays Bank, Lloyds Bank, Bank of Scotland, HSBC and National Westminster Bank have received the most number of complaints over the six months to the end of December 2014. 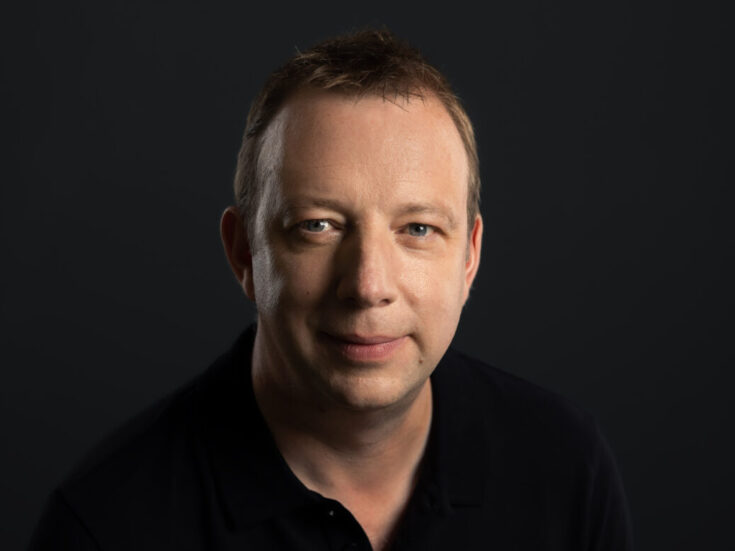 "So, while the overall decreases we have seen should be welcomed there is still more for financial services firms to do. The FCA’s challenge to those firms is to put the necessary measures in place to ensure we see a consistent fall across all sectors."