Mastercard and Wirecard have announced that they are expanding their partnership to push for more accessible contactless wearable payments.

Working with Wirecard, Mastercard aims to make digital, contactless payments via wearables accessible to more consumers. From today boon will be available in Germany via Garmin.

Further future cooperation projects are planned, which will make mobile payment with the own smartwatch available for more and more users.

Garmin Pay customers can now benefit from smartwatch-based payments with boon in Germany and six further European countries independent of their bank, as they are owners of a digital boon Mastercard. 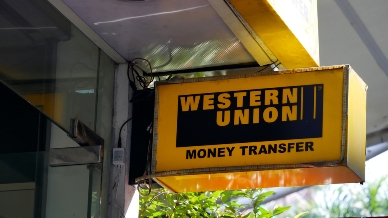 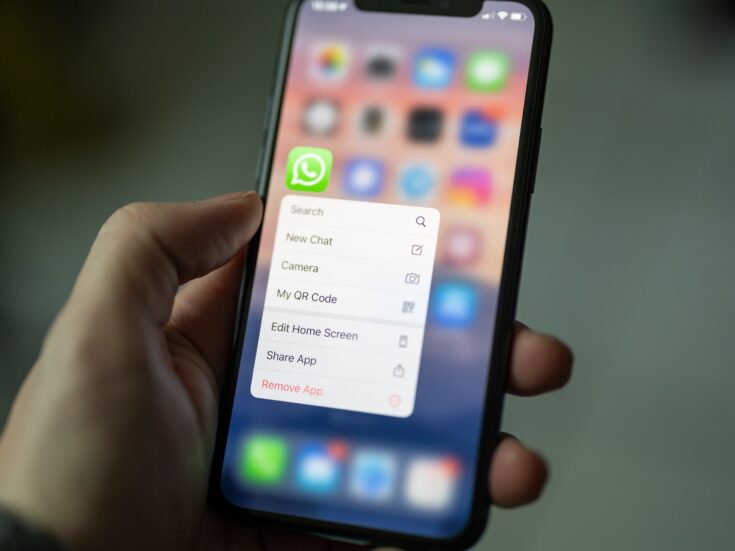 Arne Pache, vice president of digital payments and labs at Mastercard, said: “The point of sale (POS) is being more strongly affected by evolving innovations than ever before. Customers expect sleek payment processes without delays at the till. As visionary companies, Mastercard and Wirecard recognise this trend.

“We have joined forces in order to actively shape the future of contactless, digital payments and are delighted to today announce our expanded collaboration with Garmin Pay.” 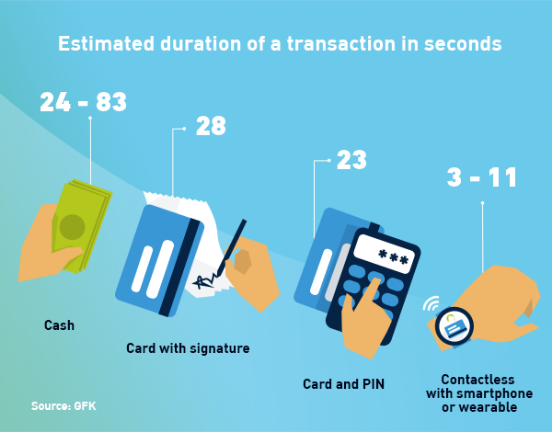 Georg von Waldenfels, executive vice president of consumer solutions at Wirecard, added: “Over the next five to ten years, payment processes at the POS will undergo a digital revolution. As leaders of innovation for digital financial technology, we are excited about the expansion of our strategic cooperation with Mastercard and today’s launch with Garmin Pay in Germany.

“boon users can now utilise their digital boon Mastercards on their favourite smart devices on the move, for example, while out jogging or doing any other kind of exercise – it has never been so easy to make payments while maintaining your fitness regimes at the same time. Our intention is to offer these added values to as many consumers as possible.”

In recent months, Mastercard has been accelerating its efforts in creating more seamless ways to pay. In May, the company announced its plans for the next generation in securing payments by eventually eliminating passwords and recognising consumers through biometrics.