Slovakian biometric firm Innovatrics has teamed up with Japanese tech firm MoriX to introduce the world’s first biometric smart card that can be authenticated using a fingerprint.

Users’ biometric data will be stored on the smart card, which can be authenticated in less than one second using Small Area Matcher algorithm, claims Innovatrics.

Innovatrics said that the new smart card will not require any internal power source as electricity offered by the contactless terminal (4mA) will be adequate to conclude necessary tasks. 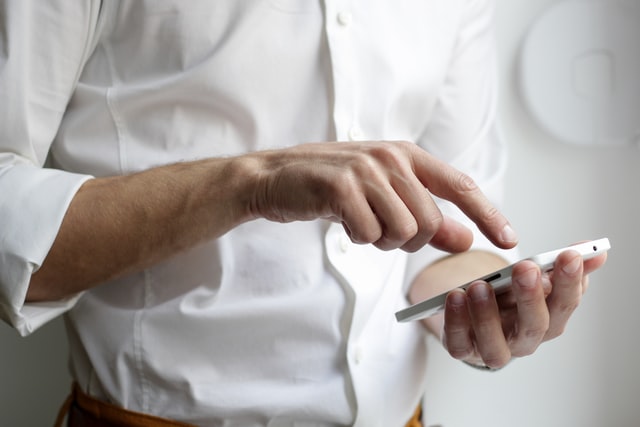 With a 0.076mm thickness and the size of 8 x 8mm, Morix’s fingerprint small sensor offering a 160 x 160-pixel resolution can be easily put into a standard contactless card.

Innovatrics CEO Jan Lunter said: “Achieving sensor miniaturization in traditional fingerprint matching required a novel approach. Our algorithm is able to compare a user’s fingerprint to a template stored in a card in record time on the stock 100 MHz ARM M4 MCU.

“The Innovatrics small area matcher algorithm can be used in virtually any application where small scale fingerprint sensors (optical or ultrasonic) and constrained hardware options are required.”

The smart card features power management, which facilitates authentication of the fingerprint before the card is used with the payment terminal.

In July, SmartMetric announced that it has developed super-thin electronic components for payment cards as part of its efforts to create biometric fingerprint validated and activated credit/debit cards.