In its latest annual analysis of the UK credit card market, global consultancy PricewaterhouseCoopers warns that despite tightening lending criteria and collections activity, card issuers are in for a bumpy ride over 2009 and beyond as consumer confidence and spending power ebbs away. Victoria Conroy reports.

Precious Plastic, the annual analysis of the European payment card market from global consultancy PricewaterhouseCoopers (PwC), has come to be regarded as one of the key barometers monitoring the health of consumer credit, but issuers reading the latest edition will not find much to be confident about.

Precious Plastic 2009 explores the impact of the credit crunch and the ensuing downturn in the global economy, and analyses whether the UK consumer credit market will withstand the likelihood of individual debt commitments coming under greater stress. 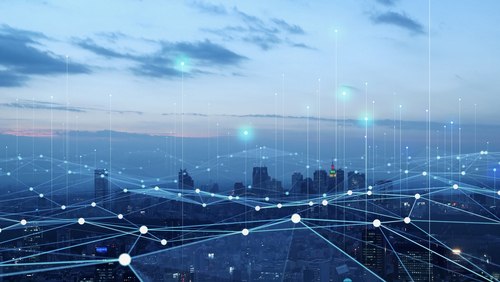 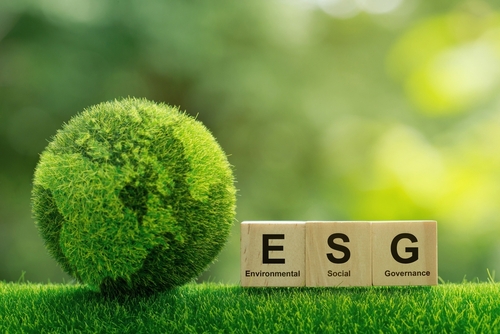 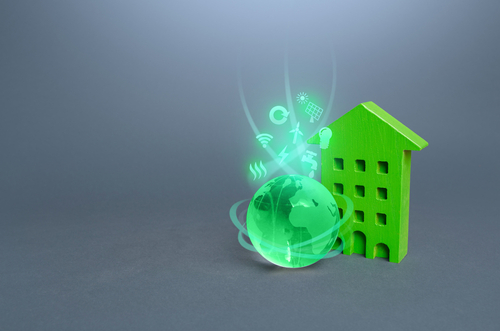 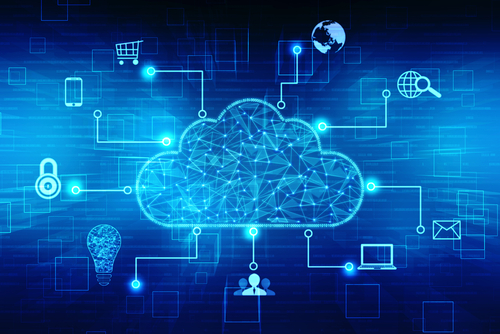 For the first time, Precious Plastic includes the results of a recent PwC credit confidence survey conducted among 4,000 UK consumers. The survey found that while the majority of UK consumers still feel comfortable with their current levels of debt, a worrying 16 percent are already unable to meet their current debt obligations.

The survey also revealed that there are very similar results between different socioeconomic groups. Total UK household borrowing has continued to rise over the past year, with total indebtedness standing at around £1.5 trillion ($2.2 trillion) as of 30 September 2008, compared to almost £1.4 trillion in the year-ago period.

This is despite the Bank of England’s adjusted rate of borrowing growth slowing to 5.4 percent in the year to 30 September 2008 from 10.2 percent in the year-ago period. Outstanding balances on unsecured credit lines increased by £20 billion in the year to 30 September to account for 16 percent of the total UK lending market. Despite the current economic climate, unsecured borrowing continues to increase at similar rates to the previous two years.

According to PwC, the increase in unsecured lending is largely being fuelled by more reliance on other facilities such as overdrafts.

It does appear, however, that UK consumers appear to be containing their credit card usage. According to figures from the British Bankers’ Association, outstanding credit card balances decreased at a compound annual rate of 0.4 percent in the three years to 30 September 2008 to £65.3 billion.

The number of cards in issue also appears to be stabilising at approximately 68 million, with over 60 percent of these cards being active. However, this masks a worrying trend over the 12 months to 30 September 2008, where an increase in outstanding balances and a fall in the number of credit cards have led to an increase in average borrowing per card of 4.7 percent. New lending on credit cards increased by 3 percent in the year to August 2008 compared with the year to August 2007.

Net interest yields on credit cards after charge-offs have declined significantly over the past decade as financial institutions have competed heavily for market share. However, the last 12 months have seen an increase in net yields, which appears to be the result of falling default rates in 2007 and 2008, as changes in acceptance criteria applied by issuers in previous years have taken effect.

In addition, as APRs have increased in 2008 these have more than offset any increase in the cost of funding. Nevertheless, the increase in net yields may be artificial as banks are now conscious of the impending economic downturn feeding through to consumers and a potential increase in charge-offs.

According to Precious Plastic, over the last few years, credit card companies have seen their margins impacted by increased competition and rising costs. Combined with the effects of the current harsh economic outlook, issuers have a difficult path ahead of them in terms of maintaining profitability and growth.

To achieve profitable growth in the future, issuers will need to have a more detailed understanding of both their revenue and cost drivers, and they must be able to pinpoint exactly where there is the potential to flex their current approach and also recognise where this will not be effective. On the revenue front, key issues for credit card companies to consider include identifying the aspects of their product offering which customers value the most highly, and analysing which aspects could be removed without adversely affecting customer behaviour.

Credit card companies also need to ensure that sales incentives are designed to drive the acquisition of profitable customers and not merely to augment customer numbers. Thought also needs to be given to the future direction of regulation so that pre-emptive action can be taken if necessary.

Cost issues to consider include achieving cost control without affecting the level of customer service provided. To do this effectively, it is necessary for companies to understand the true breakdown of costs between their fixed, semi-fixed and variable expenditure. This would replace the blanket approach to cost cutting which is often used with its application of a percentage reduction to all aspects of overhead. If a credit card company can achieve a full understanding of how its costs move with revenue then it is possible to make economies which will most directly benefit margins going forward and exclude those areas where rationalisations will be less effective.