Worldline, a pan European card acquirer and e-payment services firm, has completed the purchase of a 36.4% stake in Dutch payments processor equensWorldline.

As part of the final step to conclude the takeover of Equens that began in 2016, Worldline agreed to exercise its call option on the 36.4% minority stake in equensWorldline on 24 July 2019.

Commenting on the deal, Worldline CFO Eric Heurtaux said: “I am delighted to announce today the closing of the acquisition of equensWorldline minority interests, achieved even faster than contemplated when we announced the signing end of July.

Indonesia’s Xendit rakes in $300m to expand into new markets 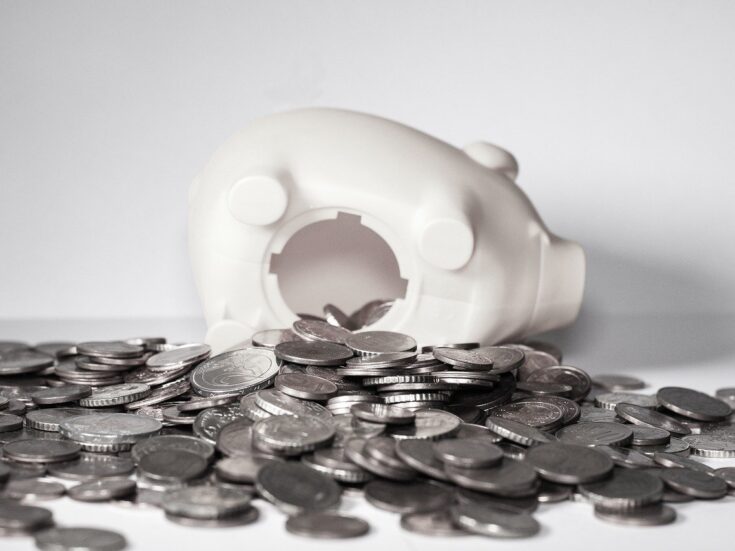 “Last, owning 100% of equensWorldline gives us an enhanced opportunity to set-up new strategic partnerships, notably in our processing business, and enlarge our options for our inorganic development.

“Following the deconsolidation from Atos after the distribution that occurred earlier this year, Worldline has a now a maximum flexibility for executing its vision and consolidation ambitions.”

Recently, Worldline introduced its acquiring services for Alipay and UnionPay at Budapest Airport. This makes it the first Alipay acceptance location in Hungary.