December 2013 will see UK shoppers use cards to carry out almost 12% of their spending online, representing nearly a five fold increase on December 2003.

The predictions, released by the UK Payments Council, analysed changes in consumer spending over the festive season in 2013 compared to those of both the year and the decade before.

The Payments Council revealed that most spending will occur through debit cards, and that a 152% increase over 2012 levels will bring the total debit expenditure to £34bn. 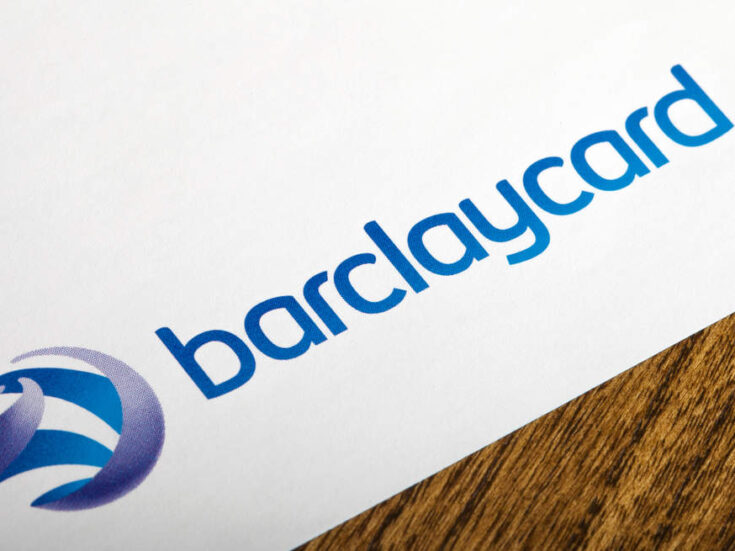 Overall spending is also on the rise, with consumers expected to part with £82.7bn, an increase of 1.2% from the previous year’s total of £81.7bn.

Conversely, credit card spending is not expected to change significantly, with December 2013 levels remaining at £14bn.

Cash spending also looks set to remain unchanged at around £24bn, while cheques continue to fall in popularity, with usage down by 11% from 2012 to just over £10bn.

The largest increase in expenditure from 2003 levels can be found in the amount of purchases being carried out online via debit card.

While in 2003 the figure was £0.44bn, according to the Payments Council the figure will have increased more than ten-fold to £5.30bn.

Mortgage and credit card borrowing on the increase – BBA