The deal launches across this and next season. NBA fans in Belgium, France, Germany, Greece, South Africa, Spain and the UK will be able to add an NBA League Pass subscription to their mobile phone bill via direct carrier billing (DCB).

PM Connect: bringing the NBA to over 300 million consumers

The partnership expands the reach of NBA League Pass to new fans in Europe and Africa. PM Connect is providing connections to over 300 million consumers across over 20 mobile network operators (MNOs) in seven countries. 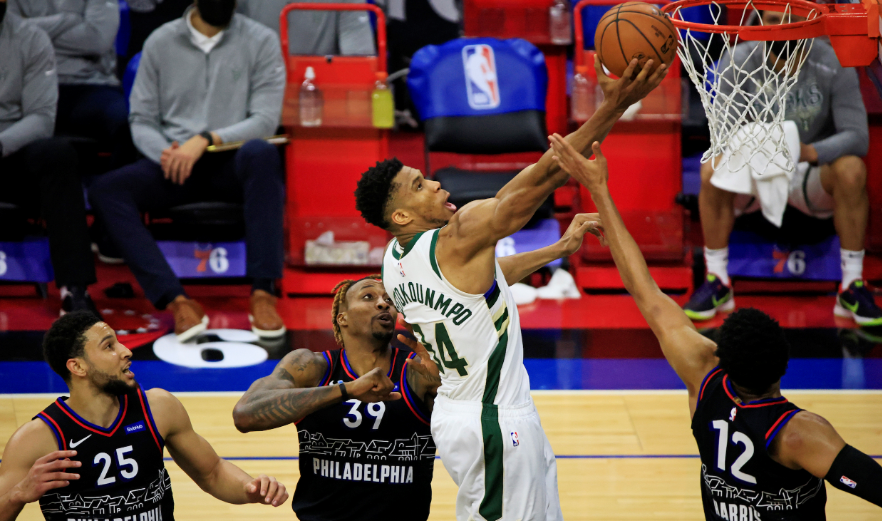