AusPayNet – the payments industry self-regulatory body – is happy. Local payments industry doyen Grant Halverson is dismayed. Those were the first and most notable comments resulting from the report of the Federal Government’s Review of the Australian Payments System, published as this issue goes to production.

The Farrell review was commissioned by Treasurer Josh Frydenberg as part of 2020’s budget response to the pandemic. Specifically, the report investigated whether the nation’s payments system is fit-for-purpose and responsive to changing technology, business needs and consumer demand.

The review received 45 submissions, including from major banks, the RBA, BNPL fintechs, PayPal, Stripe and industry experts including Halverson.

The final report makes 15 recommendations and can be downloaded in full here. It finds that the regulatory architecture needs to progress in three key areas:

According to AusPayNet, the report recommendations will benefit consumers and businesses and enable innovation.

The recommendations are consistent with AusPayNet’s submission and it claims that they acknowledge the need for enhanced payments leadership, more aligned payments regulation and simplified payments licensing.

AusPayNet CEO Andy White says: “The recommendations are strong and build on the policy thinking that led to the introduction of the Consumer Data Right in Australia, putting consumers and businesses at the centre of payments policy.”

The Review recommends a strategic plan created by Government in collaboration with regulators, industry, and end-users. It is claimed that this will provide much needed certainty for industry investment decisions.

“The proposed direction power will add regulatory flexibility that Australia currently lacks but which it needs as payments continue to change,” adds White.

“These recommendations combine to address a current licencing ‘gap’ and ensure a ‘same risk, same rules’ approach to filling it, which will protect consumers and make it easier for payment service providers to access the payments system,” says White.

‘Done in a hurry, a lost opportunity’

“It is most concerning that such a key Inquiry is being undertaken with such haste – announced in October 2020, with a completion date of April 2021 was unnecessary haste given the size and scale of the issues.

“This report is a lost opportunity. The report was delivered in June and released today – a truly rapid-fire process and the report looks like it was done in a hurry.”

He argues that the need for real competition is the single biggest issue – yet barely rates a mention in the report. For example, the UK made competition and consumers major requirements of its three-year process in 2013. As Halverson rightly notes, this has resulted in major changes in competition with a flood of new players including fintechs.

Since 2004, the rest of the world has moved to innovate by using instant, low cost, real time ‘digital’ payments based on the global ISO 20022 standard.

Adds Halverson: “Australia is lagging badly behind and this report does nothing to move the country forward. It is interesting that the Australian Treasury only sees fit to consider Canada, Singapore and UK as models – astonishing considering that the leaders in this area are mainland Europe or China.”

He adds: “The Treasury Payments Report fails to mention or consider key global innovations, for example the fastest growing payment system is Alipay and WeChat (TenPay) who have created true ubiquity in 10 years across 28 countries with annual sales of $51trn. 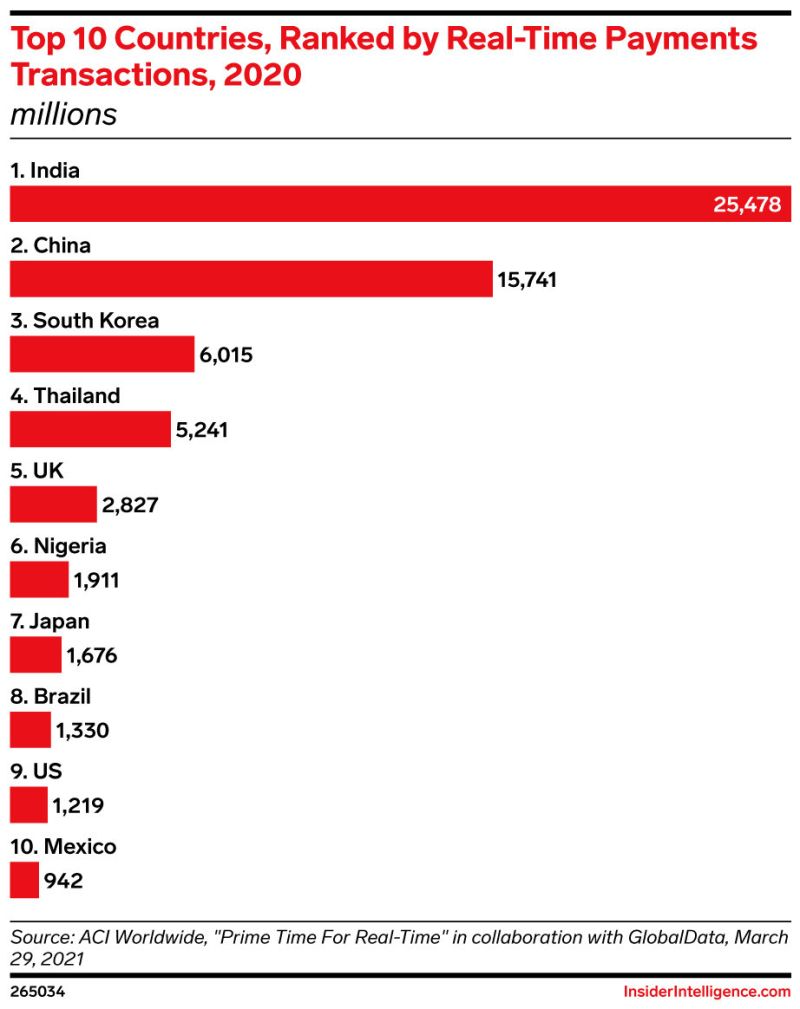 ‘A future vision and a strategy plan is missing’

“The other major issue is cost – the ‘China mobile’ model is 70% cheaper than the expensive legacy Visa/MC model. This would mean annual savings of A$22bn-A$23bn per year in Australia – not insignificant and not even mentioned as a priority in this report.”

He concludes that Australia needs a future vision for payments supported by a strategy plan.

“What we have instead is a lawyer’s view of how regulation should be modified and politicised for short term goals.”

That is however what one suspects the Australian government wanted when they appointed the committee chair-a noted lawyer with impeccable establishment credentials.

By that measure, the report delivered precisely what the Treasury wanted.