The terminal has already been installed at the city’s shopping malls, supermarkets, restaurants, cafes and jewellery shops.

To make a transaction through the Inspiry Smart Box, users need to scan the QR-code generated by their smartphones. 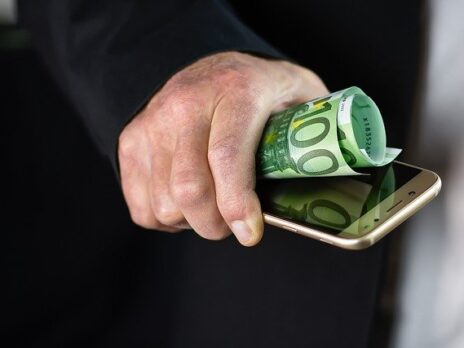 The launch of the new payment terminal in Sydney is said to be indicative of Australia’s rapid growth in the mobile payment space.

Australia ranks as the sixth largest country across the globe in electronic payment adoption, according to data from the country’s central bank.

At the same time, cash transactions were found to decline in the country.