US firms rule the M&A game

Three among the top five acquirers in the area of payment technology were based in the US.

Notably, Chinese firm Alibaba was one of the top acquirers. Asian firms continue to remain the priority for Alibaba.

“A number of core payment companies have acquired payment tech start-ups, suggesting a changing role of technology from enabler to differentiator in this space.” 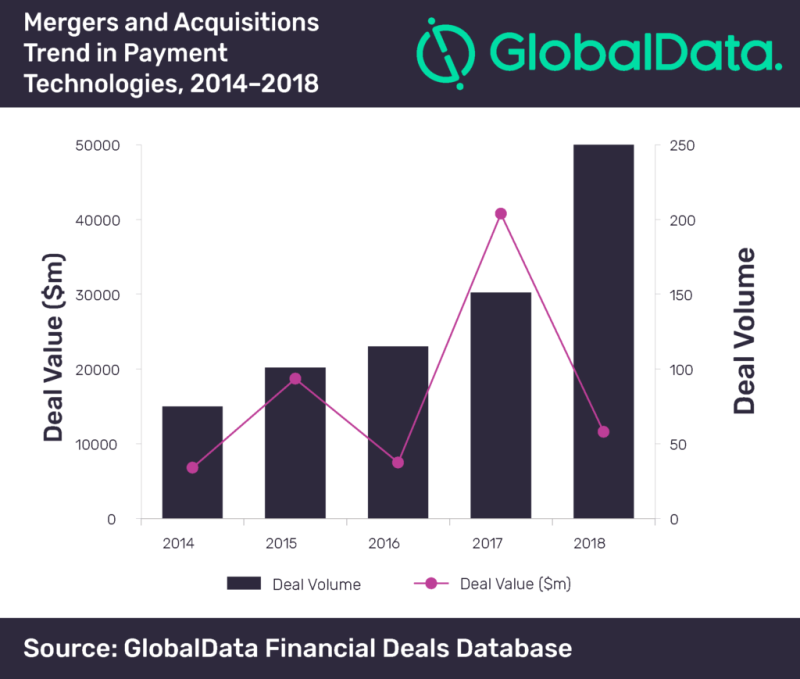