European Union governments and the economic committee of the EU parliament have reached an initial deal on capping fees charged for paying with debit or credit cards across the 28-nation EU under uniform rules.

A cap of 0.2% to the annual weighted average transaction value will be levied on domestic card-based payments with the system of applying cap on a weighted average basis being valid for initial five years.

Capping the fees charged by banks belonging to card schemes such as Visa and MasterCard which together control the lion’s share of the market will yield lower cost for consumers while dealing with card transactions. 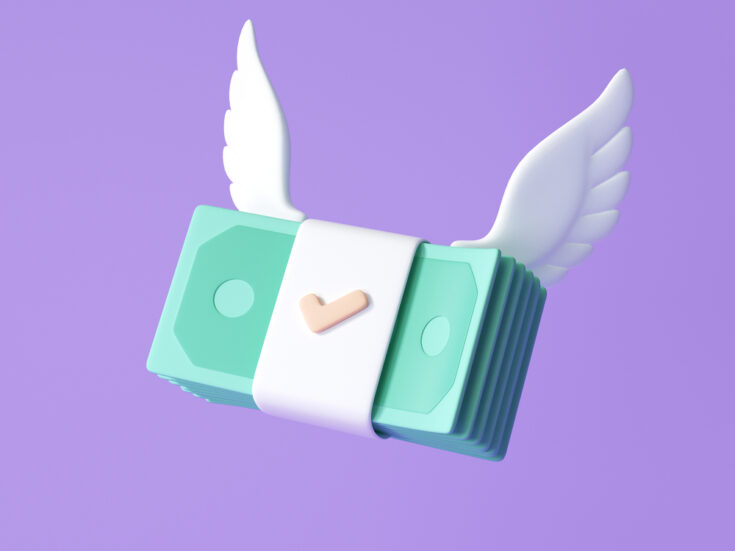 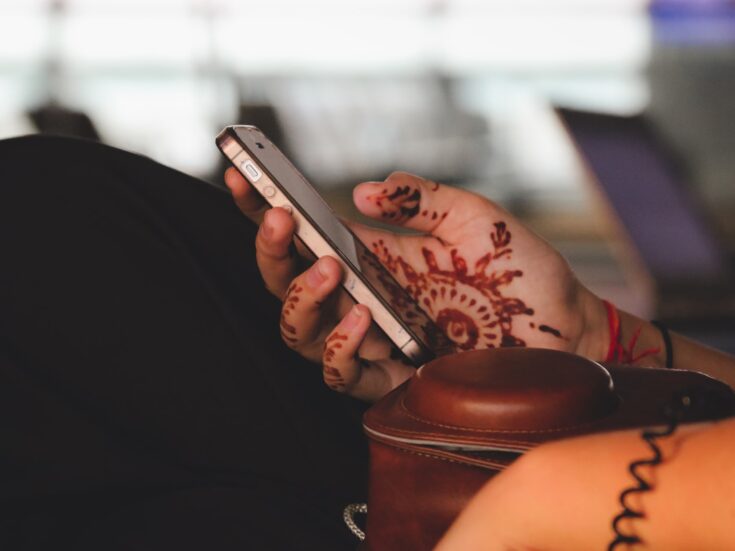 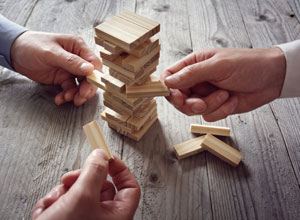 The new rules that take effect within six months after the legislation enters into force will initially exempt commercial cards used for business expenses and three-party card schemes like Diners and American Express, provided the card is both issued and processed within the same scheme.