NFC smartphone payment will grow to a modest share of the payment market in 2015, developing from near nil to niche, states Deloitte.

Deloitte’s US Tech Predictions Report suggests that 5% of the 600 – 650 million NFC equipped phones will be used to make contactless, in store payments. This is up from 0.5% of 450-500 million NFC devices being used for transactions.

The benefits to consumers of NFC include added security and flexibility benefits over standard contactless card payments, where a unique code is created for each transaction making fraudulent activity increasingly difficult. Also, NFC does not impose the same spending limit as contactless cards.

The benefit to financial institutions is evident, as they are able to levy a commission on a contactless transaction. However, vendors have to pay several hundred dollars to install NFC compatible systems, suggesting that the conventional wallet is yet to be discontinued as contactless payment methods slowly gain popularity. 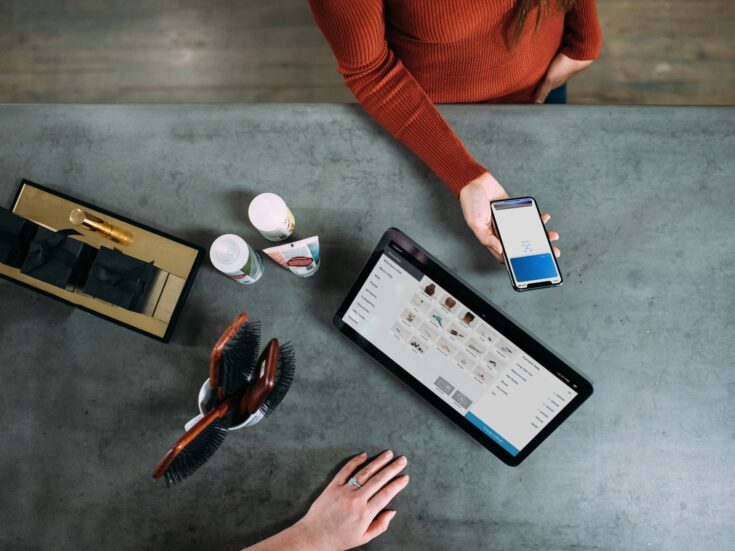 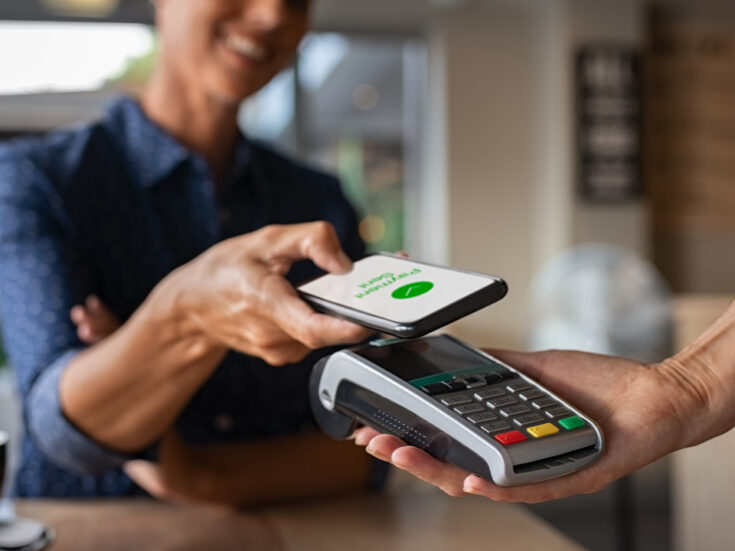