The new card will enable the city’s commuters to pay for different modes of travel.

Through the offering commuters can pay for travel in buses, tube, trains, Santander bikes, and Citymapper Ride.

The subscription service will enable unlimited trips on tube, trains, and buses in London for £30 per week. 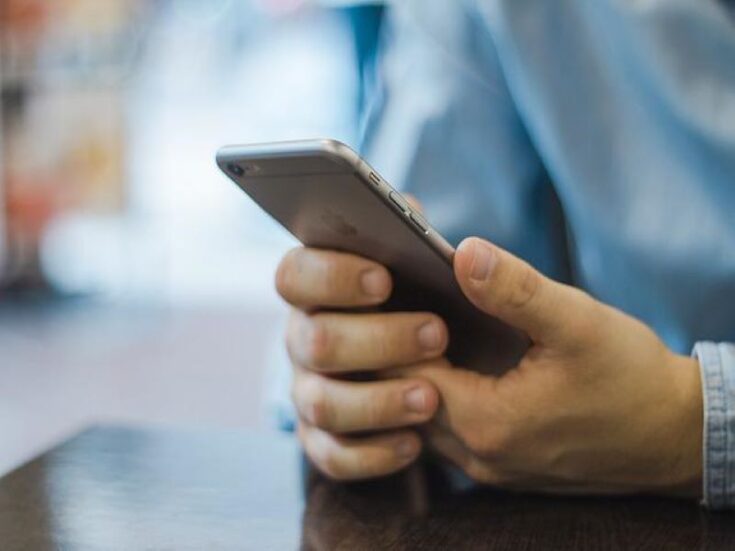 Square adds support for Tap to Pay on iPhone feature

In addition to that, commuters can also avail unlimited bike rides and two journeys on Citymapper Ride for a weekly charge of £40.

The new proposition is expected to be £5.10 cheaper than Transport for London’s travel card.

Expected to be available from this March or April, the card will integrate with Apple Pay as well as Google Pay.

Citymapper CEO and founder Azmat Yusuf was quoted by Wired as saying: “The idea is to make public transport effortless. The way our app makes it easy to plan, we want to make it easy to pay.

“We’re trying to create a vision of this future where mobility is something where, as a user, you care about getting from point A to point B. We want to make it so it’s a bit like a utility, you can access whatever comes along.”

Topics in this article: Citymapper
SUBSCRIBED