The Commonwealth Bank of Australia (CBA) has notified its customers to not use CommBank and Bankwest credit cards to purchase digital currencies such as Bitcoin.

The ban, which is effective immediately, is said to be due to the unregulated and volatile nature of such currencies.

In the issued guidance, CBA said: “We have made this decision because we believe virtual currencies do not meet a minimum standard of regulation, reliability, and reputation when compared to currencies that we offer to our customers.

“Given the dynamic, volatile nature of virtual currency markets, this position is regularly reviewed.” 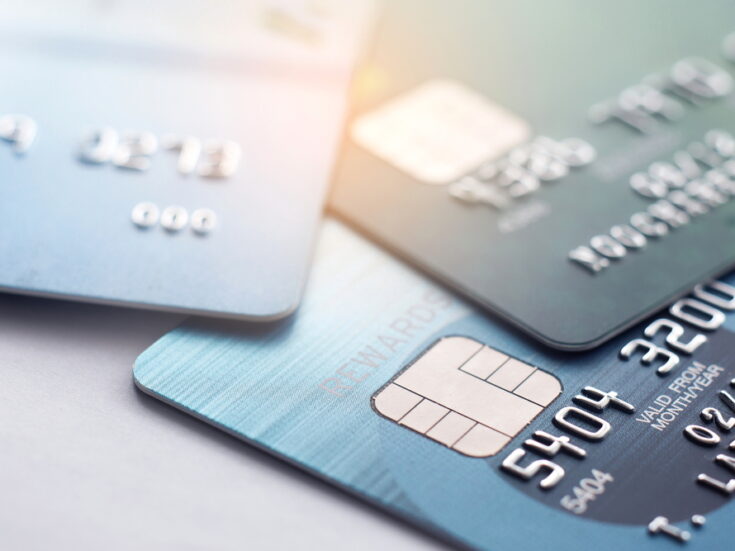 However, customers will be able to use their CommBank debit cards or other transaction accounts for purchasing the cryptocurrencies.

This announcement is accompanied by a similar one from Citi Bank India, which banned its customers from using both credit and debit cards for these purchases.

An email sent by Citi Bank India to its customers said that the ban is due to global and local concerns regarding the potential economic, financial, operational, legal, customer protection and security related risks associated with bitcoins, cryptocurrencies and virtual currencies.

These two banks join the increasing list of financial institutions that are barring the use of credit card for bitcoin purchases, including Lloyds Bank, JP Morgan Chase, Bank of America, Bank of Thailand (BOT) and Virgin Money.