Cash is the most popular consumer payment instrument in the Philippines, accounting for 99.4% of the total transaction volume in 2018.

Cash’s ongoing popularity is mainly a result of the high unbanked population, inadequate banking infrastructure, limited public awareness of electronic payments, and low acceptance of payment cards at merchant outlets. However, with efforts by the Philippine government and the Bangko Sentral ng Pilipinas (BSP), the country’s central bank, the share of cash is expected to decline gradually over the over the next five years.

As part of the government’s financial inclusion plan, a number of micro-banking offices, electronic money issuers, microfinance providers, pawnshops and remittance agents are being employed to provide access to financial services in unserved or underserved areas. Consequently, the number of payment cards in circulation, transaction volume and transaction value recorded robust CAGRs between 2014 and 2018 – a trend that is anticipated to continue.

Debit cards have the highest transaction value in the country, followed by credit and charge cards. The emergence of contactless technology and growth in the e-commerce market are also set to support the payment card market’s growth. Rising investment in POS infrastructure and the proliferation of new solutions will further push electronic payments. 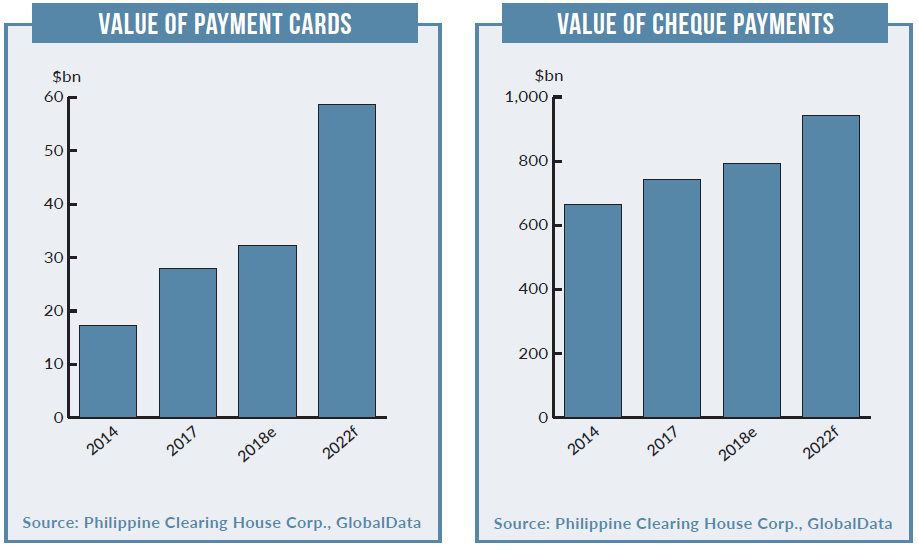 Financial inclusion remains a priority for the BSP, for which it has been implementing a number of initiatives.

It approved a regulation in April 2015 under which processing fees for establishing new branches in rural areas are waived.

In May 2016, it expanded the scope of micro-banking offices, allowing them to open accounts and accept deposits from customers; previously they were restricted to customer identification and facilitating account activation, as the approval and account-opening processes were carried out at the head office or at branches.

Though small, the credit card market registered robust growth over the last five years, which can be attributed to the steady rise in the middle-class and young working populations.

The government has also introduced regulatory measures to strengthen, stabilise and promote competition in the credit card market. New regulations announced in May 2018 to encourage new players are one such move. 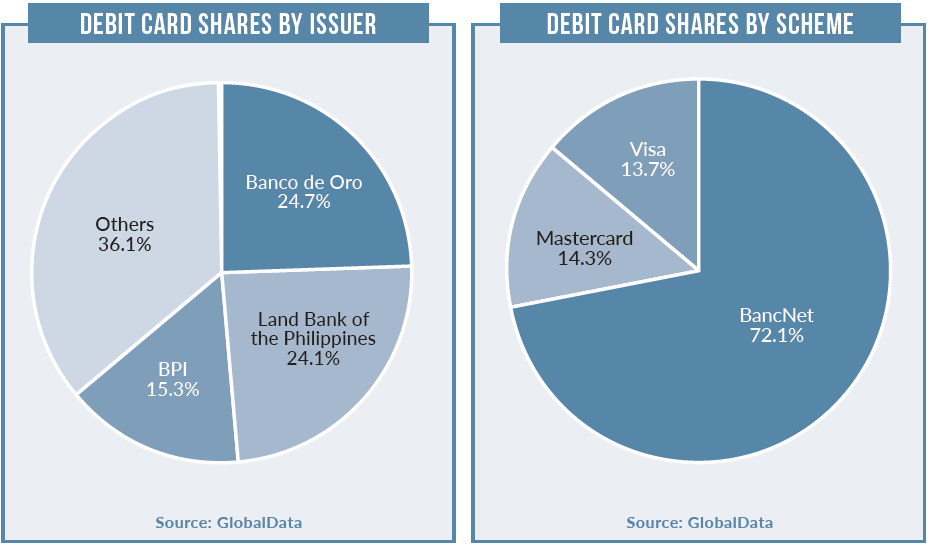 To increase use of payment cards for e-commerce transactions, banks are offering exclusive cards for online purchases. Banks also offer virtual cards specifically for online shopping. Metrobank offers the Mastercard ON Internet card, and transactions are secured by a one-time password. Cardholders earn one reward point for every $0.40 spent.

The prepaid card market in the Philippines has recorded significant growth since 2014, both in terms of the number of cards in circulation and the overall transaction value.

This trend was primarily driven by the country’s large unbanked population, and the issuance of gift cards, travel cards and cards for remittances.

To capitalise on the increasing inflow of remittances into the Philippines, issuers offer remittance prepaid cards, allowing consumers to receive funds remitted on their cards.

In April 2018 the BSP launched an instant payment service, InstaPay, under the National Retail Payment System framework. The service is available 24/7, 365 days a year, and users can transfer funds of up to $999.11 per transaction per day. The service can be used by individuals, businesses and government agencies with savings, current or e-money accounts at participating banks.

InstaPay can currently be accessed via mobile banking apps or internet banking; other digital channels will be rolled out gradually. At the time of launch, 20 financial institutions supported InstaPay. 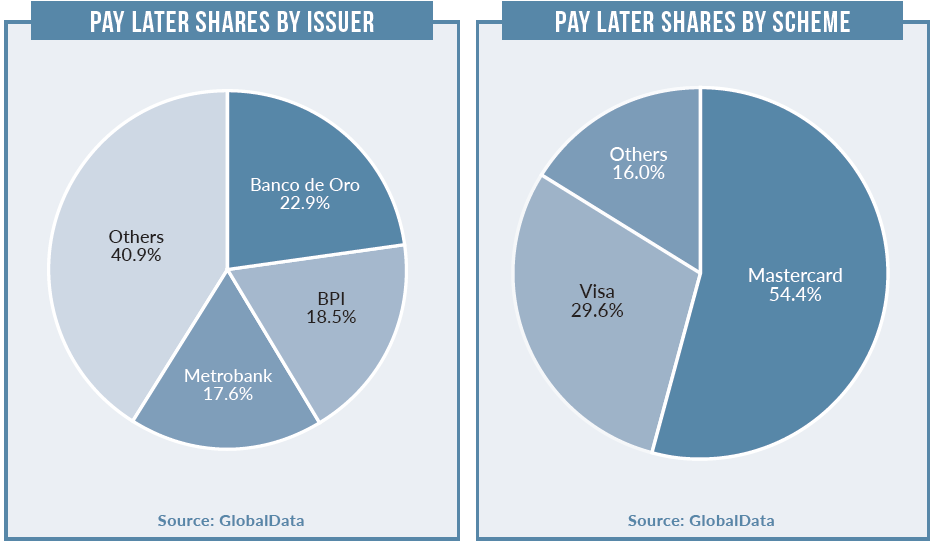 Wealth in the Philippines: Sizing the Market Opportunity; Sizing the wealth market in one of Asia’s fastest growing economies.