Cryptocurrency and stablecoin were considered by crypto believers to be a good hedge against inflation. But the current crash in the stablecoin market and the rapid inflation of global fiat currencies including the US dollar since the beginning of the year are proving the opposite.

The belief that they would protect against inflation was never proven by tangible facts but only mere speculation. During the crash of May 2022, a specific type of stablecoins, called algorithmic stablecoins, turned out to be as unstable as cryptocurrencies.

Algorithmic stablecoins are too volatile as an asset class and should be regulated. They should be backed with cash or cash-equivalent reserves to actually remain stable, and they should not be allowed to be backed with an algorithm strategy that relies on another volatile token of cryptocurrency.

Stablecoins as a hedge against volatility?

Stablecoins were introduced as the safest cryptocurrencies as they were meant to protect crypto traders from the volatility of the cryptocurrency market. They are meant to be used as a safe crypto asset for traders who are looking to limit their exposure to the volatility of the sector but want to stay involved in it. Stablecoins are cryptocurrencies that are pegged to a fiat currency such as the US dollar or the euro. For example, the largest stablecoin by market cap according to CoinMarketCap is Tether, which is backed one-to-one by the US dollar. But the recent crypto crash revealed that stablecoins such as Terra and Luna could be as volatile as other cryptocurrencies. 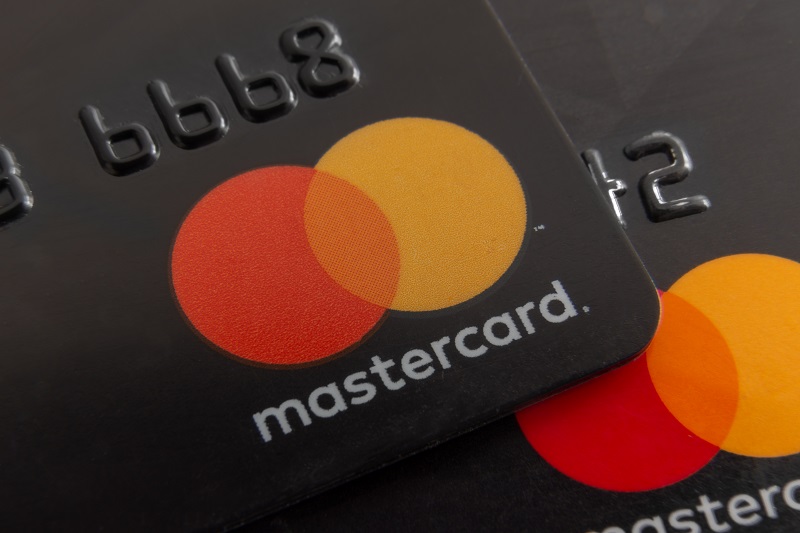 The process of destroying Luna and minting UST continues until UST is worth $1. An opposite mechanism takes place when UST drops below $1. The reason behind the collapse is still not clear, but one design flaw with UST is that it relies on traders’ incentives to maintain the parity to the US dollar, and it is vulnerable to a massive sell-off if enough traders decide to get out of their position.

The collapse of UST should raise concerns around stablecoins and the assets that are used to back them. With the lack of regulations, it is possible for developers of stablecoins to use any assets they see fit to back their coin. UST was using a volatile token to maintain its value, and it was only a matter of time until it all collapsed. Until regulations are introduced and requirements are made to only use fiat currencies and liquid assets as collateral for stablecoins, more algorithmic stablecoins will collapse.

Chris Dinga is a payments analyst at GlobalData