With the current uncertainty surrounding the UK’s Withdrawal Agreement with the European Union, doubt is cast over London’s prosperous tech scene and whether or not it could retain its leadership position as a fintech capital.

The reason why London is the European epicentre for fintech companies is due to a combination of three factors: The UK’s position as a leading financial center, its tech-savvy consumer base, and the regulatory environment. For a long time and still to this day, most investors target their funds towards London’s vibrant financial and technological scene. However, this might all change with the now very real possibility of a no-deal Brexit.

One of the main advantages the UK had of being an EU member state was the ease with which businesses could penetrate markets on the continent. No tariffs, little red tape, a homogenised regulatory environment, and common rules. In the case where the UK will basically annul its existing trade agreements with the single market, all of these benefits will be set to zero.

Everything would have to be written, negotiated, and ratified once more, from more general aspects such as basic market entry rules all the way down to the minutiae of day-to-day fintech operations like anti-money laundering and Know Your Customer regulations. The UK, being an English-speaking country, has been the passporting destination for fintechs everywhere to access the single market, and this goes away in the case of a no-deal Brexit.

Another important factor for a growing fintech landscape is the people who make these companies work. If it would be made such that programmers, engineers, analysts, and staff from overseas would have more difficulty living or moving to the UK, then some of them could opt for a move to a different city where various fintechs have or will have their European HQ, such as Dublin, Paris, Frankfurt, or Amsterdam.

A 2018 study suggested that 42% of the British fintech workforce was from overseas, with 28% being from the EU and 14% from non-EEA countries. Less talent being attracted over the English Channel would mean a contraction of the sector.

As the startup and scaleup scene in many industries is forever shifting, there are many factors as to why a company could exit a market. For example, N26’s April 2020 exit from the UK market has officially been justified by the challenger bank as being caused by Brexit. While that may be true in some regards, the reality is that N26 had a very difficult time competing with more popular brands such as Monzo, Revolut, and Starling.

However, Revolut did move its European payments division to Dublin, while keeping its main London headquarters for now. This goes to show how hard it is to calculate the short-term impacts of Brexit. Some companies can use it as a scapegoat, others could be genuinely affected by it. The real impact of the withdrawal from the EU would only be felt after several years. 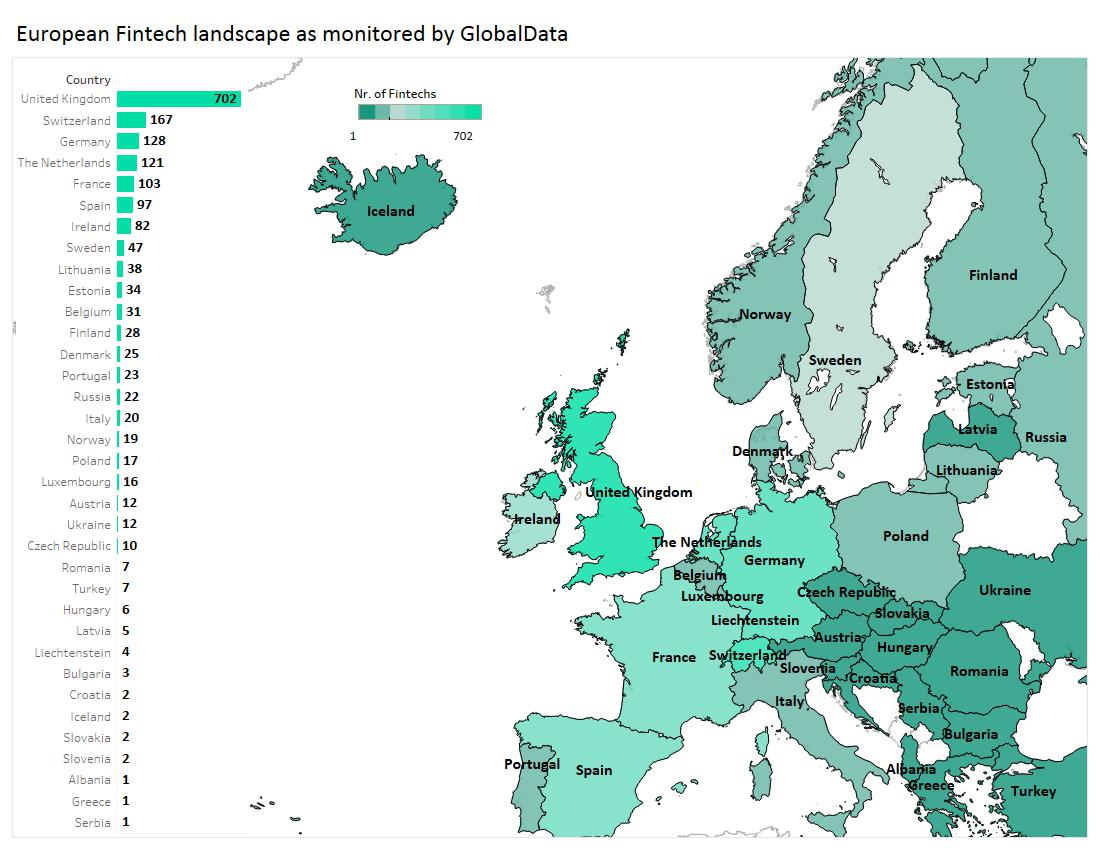 Whether or not London will still be a vibrant environment come January 2021 depends on how much of the current operating conditions are preserved. Businesses in general do not appreciate uncertainty, and fintechs make no exception. Ideally, there will be some sort of a deal between the UK and EU and the current economic landscape will not change drastically.

However, in the absence of a deal, the UK will continue to slowly bleed out its startups, people, and innovations to France, Germany, Estonia, Ireland, the Netherlands, or any other EU member state that would jump at the opportunity to become the next European fintech hub.

Kuwait Cards and Payments – Opportunities and Risks to 2024
SUBSCRIBED