In January, the Payment Systems Regulator (PSR) published its review into the card acquiring market. They identified issues that need to be addressed to make acquiring work better for smaller businesses, alongside potential remedies. At the time of writing, the regulator is running a consultation and will report with recommendations later in the year.

The report identifies issues similar to those that led to the launch of the Current Account Switching Service for consumers in 2013. Not enough businesses are switching their payment provider, or even looking into how switching may provide a better deal. For some, once they have selected a provider, they’re likely to stick with them.

The report identifies those merchants with card turnovers below £50m as being the least likely to switch or look into switching. This makes some sense—smaller businesses will often lack the resources to look into their options and make a switch. However, they are also the businesses most susceptible to price pressure, so ensuring a better price should have a higher priority. It’s clear that there is more that can be done to make things more transparent for merchants.

The PSR also puts forward some proposed solutions which do raise some concerns about whether their approach reflects the full picture and offers the right approach for the market.

Price is not the only differentiator

Two proposals in the PSR review are summary information boxes and digital comparison tools, both designed to help merchants decide which provider they think would work best for them, based on easily digestible information. The summary box will be available in a generic format, and this will likely feed the digital comparison tool— which will be along the lines of how consumers compare electricity or insurance prices, for instance.

On the face of it, this is a great idea. It will give merchants a simple point of comparison, allowing them to select the provider that will give them the features they want at the best price point.

The problem is that acquiring services are more complicated than consumer products like insurance. There are multiple channels to contend with, including mobile. Acquirers may have to deal with different currencies—including cryptocurrencies. There are Open Banking payments, changing security methods, risk management considerations, API integrations, and different levels of support on offer. Some merchants will require something simple and off-the-shelf. Many others will require something more bespoke.

Being able to compare different merchant acquirers is no bad thing, but careful thought is required to get this right. A simple price list and bullet points of features may not be enough, and may lead to some bad decisions that ultimately do not benefit the merchant – or the acquirer.

The big question is: Will these comparisons further commoditise acquiring services and lead to merchants talking to their providers less? With such a fast-changing commerce landscape and so many challenges to navigate, there is much to be gained from increased interaction and partnership between merchants and their acquirer, to ensure continued business success.

Is switching the best solution?

It’s incredibly simple for UK current account holders to switch to a new provider. The switching service in place means that all payments to and from an account—salaries, direct debits etc—are moved within days of opening a new account. And yet people, in general, don’t move their accounts.

In 2021, just under 80,000 accounts were moved using the service. It seems a lot, but there are 70 million current accounts in the UK. In the decade since the launch of the service, more than 90% of accounts have remained just where they were.

What does this mean for switching merchant acquirer? The rationale behind making it easy to switch is clear—if the benefits are visible, and it’s easy to switch, merchants will do so. Acquirers will have to step up their game if they want to retain their customers. But, in practice, this approach hasn’t worked so well so far—even in the consumer landscape. It requires the customer to be motivated enough to move, to research options, and take a risk that the new provider will be better. As a result, only the most motivated do this—not those looking for a better deal, but a much smaller percentage who have been let down by poor service or poor support.

When it comes to merchants, there are more complicating factors than salaries and direct debits. It’s no simple switch—businesses will need to consider their pre funding arrangements, any outstanding settlements, and their obligations when it comes to Know Your Customer rules. Those merchants who also take POS units or gateways from their acquirer, will find that a switch can be even more complex and painful. It’s a process that needs to be carefully considered, rather than decided on a single factor.

We welcome the desire to increase transparency in the market, and the PSR is right to want to make sure merchants have the right deal from the right provider, and that acquirers are serving all parts of the market. But care must be taken to get this right if we want to truly create a better market. Merchants should, after all, be focused on what they do—the payments industry needs to police itself to make sure the best service is available. While it’s important to educate merchants on their options, ultimately we cannot expect them to make decisions about complex products from an industry that should be about outsourcing and solving these problems. 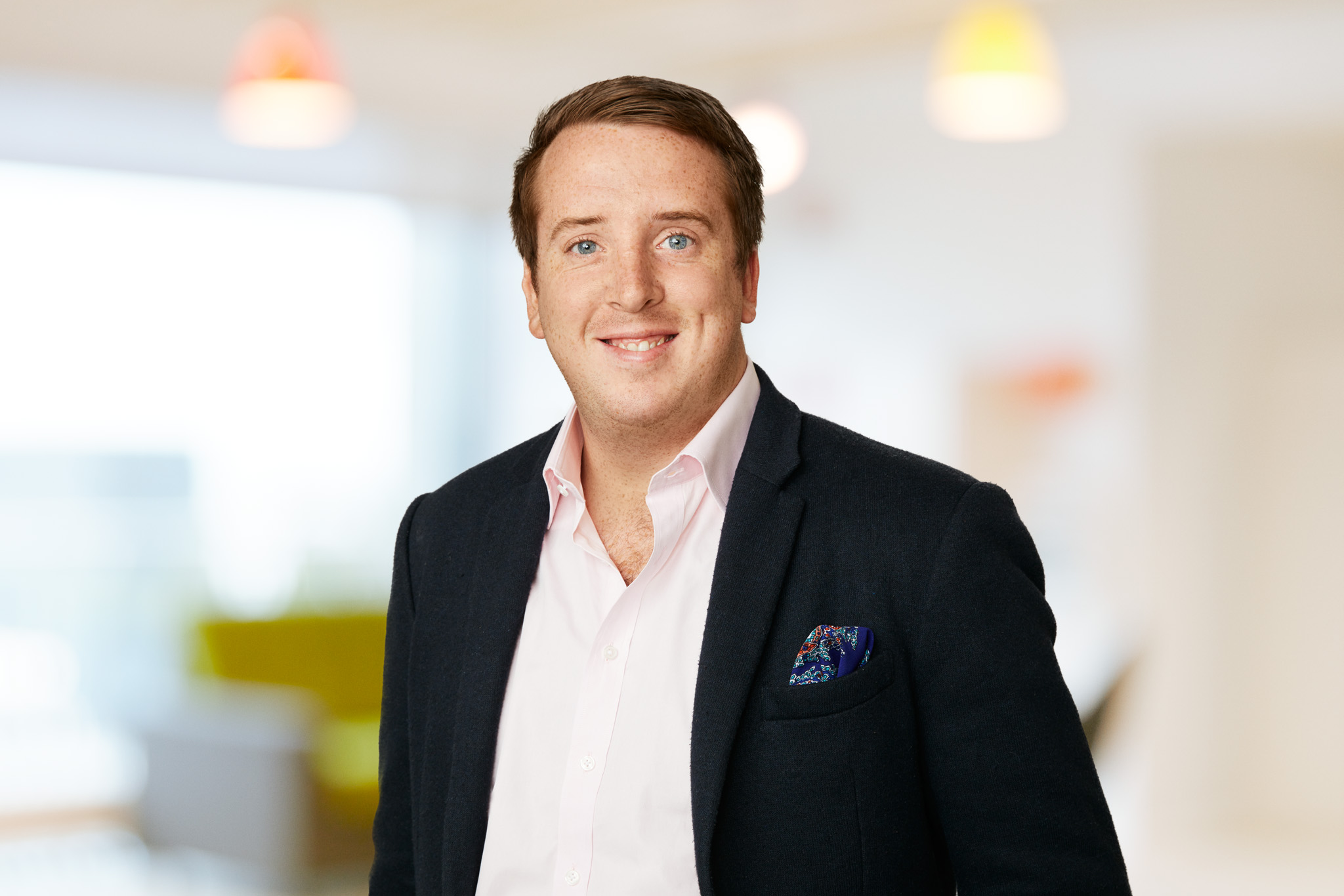