Since 2012, the Mexican government has been implementing regulations to raise the country’s economic competitiveness. As part of this regulatory effort, Banco de México, the Mexican central bank, has enacted several financial services industry reforms over the past year with the potential to impact Mexico’s acquiring industry materially.

Specifically, two new rules are expected to have a direct impact on the acquiring industry:
1. General Rules Applicable to Payment Networks ("Disposiciones de Carácter General Aplicables a las Redes de Medios de Disposición"): Traditionally, only banks in Mexico could act as acquirers. A new regulation enacted in March 2014 by Banco de México appears to open the possibility for non-banks to become acquirers in México. Section 16 of the rules establishes that acquirers have to be either commercial entities as defined by the Ley General de Sociedades Mercantiles ("Business Organization Law"), which regulates business entities, or national institutions of credit as defined by the Ley de Instituciones de Crédito ("Credit Institutions Law"), which regulates banking and credit institutions. Of course, international players should get advice of local counsel regarding interpretation of the law and entity-types.

The new rules also include certain provisions regulating the role of the card brands in the Mexican market, including the obligation not to impose requirements that would preclude entities from participating in the payment network or requirements that contradict Mexican law. In effect, this creates a mandate to the card brands to issue acquiring licenses in accordance with the new rules. If our understanding of the rules is correct, this change may benefit specialized non-bank acquiring players such as First Data and Elavon, if they can qualify as a covered entity-type, and new potential entrants with interest in the acquiring industry such as Telefonica and PSPs. The relevant section in the rule potentially allowing non-bank acquirers in the market will become effective in November 2015.

2. Circular 4/2014 -Rules for the Organization, Administration and Operation of Card Payments Compensatory Networks ("Reglas para la Organización, Funcionamiento y Operación de Cámaras de Compensación para Pagos con Tarjetas"): The acquiring market in Mexico has long been controlled by two bank-owned local switches that are also Mexico’s main acquiring processors, e-Global and PROSA. e-Global switches domestic transactions for its shareholder banks — BBVA Bancomer and Banamex — while PROSA does the same for all other acquirers in the market. The graph that follows provides a high-level description of a transaction flow in Mexico. 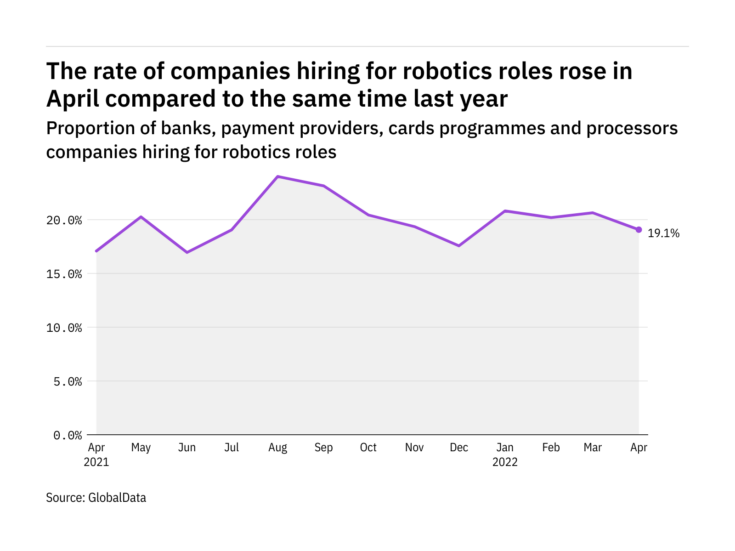 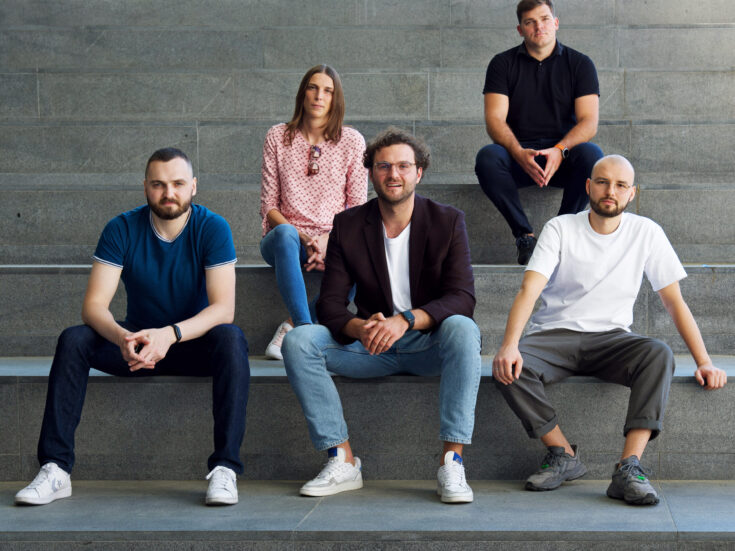 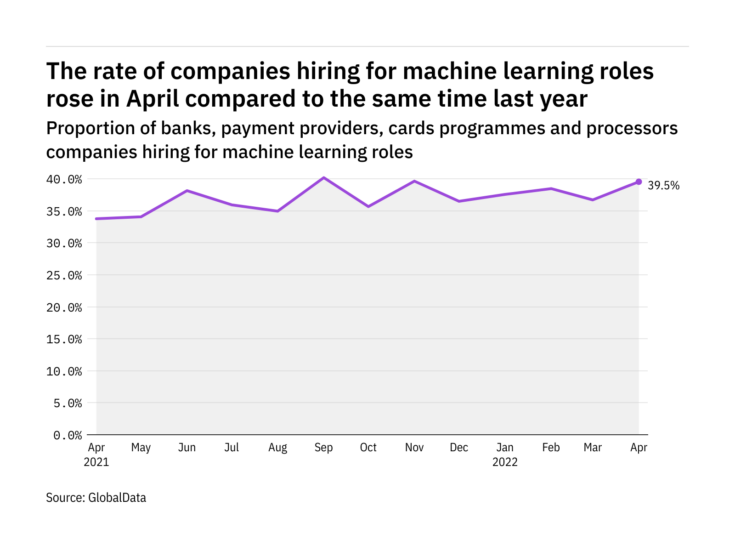 A new regulation, also enacted in March 2014 and later modified in October 2014, has opened the switching market to new entrants. Interested parties will need to submit an application to Banco de México, which will have 90 calendar days to evaluate the application and grant or deny the license.

Circular 4/2014 also includes provisions designed to avoid anti-competitive behavior that can block new entrants to the market, such as:

Mexico’s acquiring market is highly concentrated with five acquirers controlling 85% of the market share and two domestic switches. While we cannot predict exactly how the market will evolve going forward, increased fragmentation and competition is a distinct possibility. According to a local source, at least one application has already been submitted to become a third switch in Mexico. Similarly, global non-bank acquirers, payment aggregators, and other potential competitors are likely to evaluate entering Mexico’s acquiring market.

By Janinne Dall’Orto and Ted Nelson