It is no secret that e-commerce is booming. During the festive season there were remarks that online shopping is experiencing blistering growth, while the high street faces being – according to Mike Ashley – “smashed to pieces”. Verifi’s Neil Smith looks at the twin issues of disputed transactions and security

With consumers increasingly flocking online to make their purchases, the number of cardnot- present (CNP) payments is putting both merchants and card-issuing banks under increased pressure to quickly resolve payment disputes, should they arise.

When you consider that, in the UK, almost 5 million people had money stolen from their bank or credit card account in 2017 – at a cost of around £840 ($1,065) each, according to the Compare the Market website – it is therefore vital that issuers be able to resolve payment disputes quickly and efficiently.

Now, we are seeing merchants turning to two and even three-factor authentication to help minimise risk and payment issues. As consumers continue to make purchases across multiple channels, authenticating payments and stopping fraudsters in their tracks is becoming more of a challenge.

Now, with fraudulent activity on the rise, chargebacks are fast becoming a serious threat to issuers – mounting to a $31bn problem for the payments industry, according to Javelin Strategy & Research commissioned by Verifi. 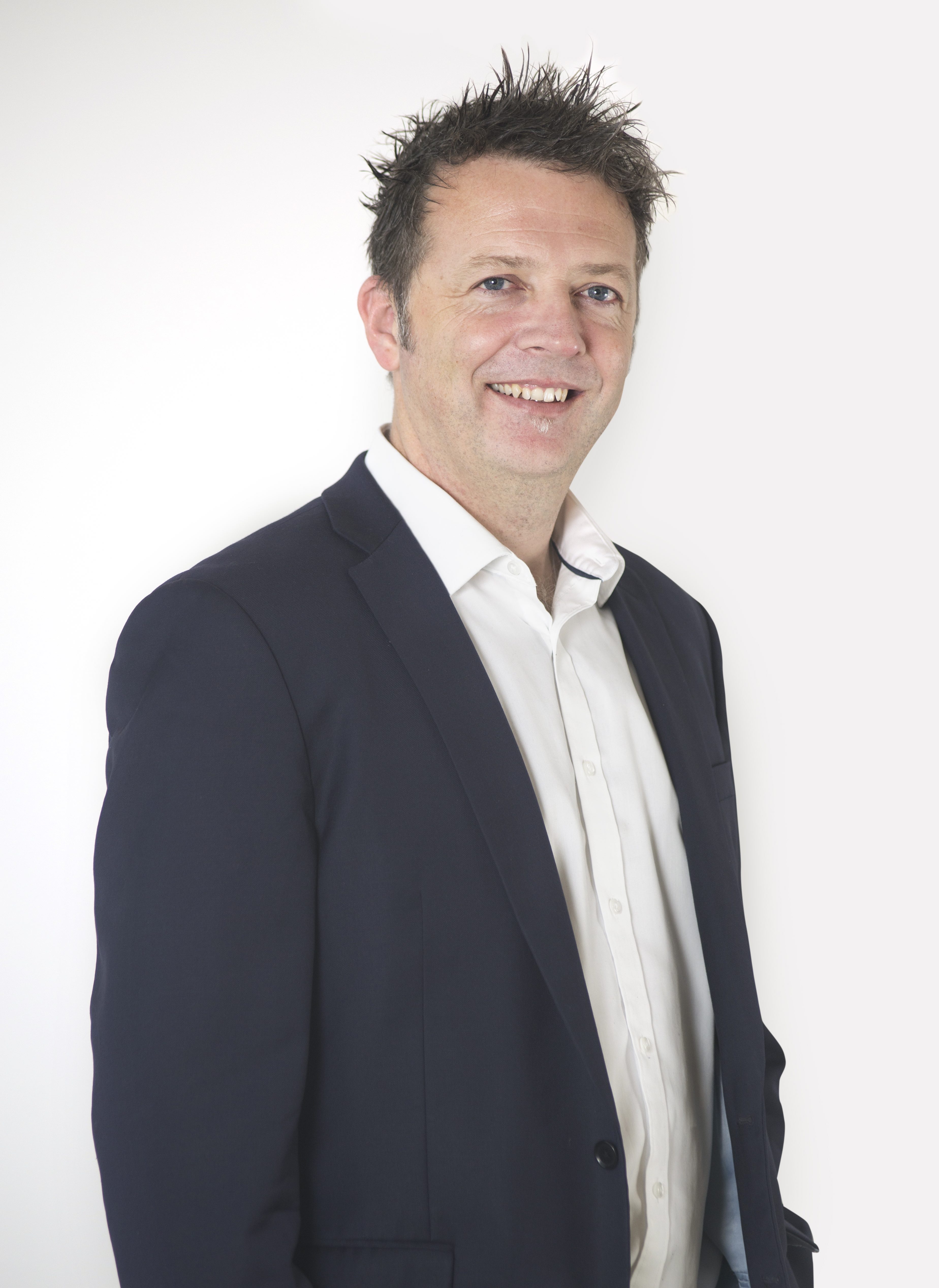 If you have experienced a fraudulent transaction in your payment card account, it is likely that the bank used the chargeback process as a means to recover the funds. Chargebacks are essentially the reversal of an outbound transfer of funds from a consumer’s debit or credit card.

Usually, a chargeback is initiated when a consumer calls their card-issuing bank, rather than the merchant, to dispute a transaction. In fact, consumers are increasingly leaving merchants out of the dispute process, initiating a fraud-related chargeback directly with issuing banks up to 76% of the time.

Chargebacks occur sometimes as a result of CNP fraud, whereby e-commerce transactions are processed without the knowledge of the consumer and are only discovered once a bank statement with an unknown payment arrives.

For this, the customer is required to enter two pieces of information from the following:

• Something you have (for example, a smart card reader), and

• Something you are (for example, a fingerprint or other biometric method).

The latter factor, biometrics, is one method of authentication fast making its way into CNP payments, especially since mobile commerce is gaining momentum. In fact, three-factor authentication, including biometrics and thumbprints, is already becoming an everyday occurrence, as consumers casually unlock mobile phones and make payments merely with the touch of a thumb.

Alongside thumbprint authentication are facial recognition, voice verification and even iris recognition, which are coming to the fore as security processes for CNP payments. The particular advantage in using biometrics is that they cannot easily be counterfeited, as they are unique to the consumer and are easily accessible for the user.

As a result, this level of authentication means the identity of the consumer is better protected. While use and storage of biometric information might cause some concerns about privacy among consumers, technologists are seeking alternate data storing methods to bolster consumer trust in heightened payment security – such as only storing the information on the consumer’s payment card.

While the ‘Big Brother is watching’ sentiment might persist, the future benefits of carrying a chip in your body to streamline payments could well outweigh any concerns! In the meantime, however, the positive impact biometric authentication has on banking – helping to reduce chargebacks and fraud – will entice increased adoption.

Mass adoption of biometrics as a security tool may still be off in the distance, but CNP merchants should consider implementing biometrics authentication as a tool that is part of a comprehensive risk and fraud management strategy.

Staying on top of all the available technology and tools to be used in a layered approach will allow CNP merchants to keep up with the fraudsters and guard against new threats, without damaging the customer experience.