Online shoppers lost over £16m to cybercriminals during the covid-19 lockdown, with younger shoppers bearing the brunt of the swindle. Mohamed Dabo reports.

Nearly a quarter of victims (24%) were aged 18 to 26 residing in cities including London, Birmingham, Manchester, Leeds, Sheffield, Liverpool, Bristol and Nottingham.

“We are seeing young people in their 20’s falling victim the most. This has been the case for the last 18 months—which implies this is not just a trend brought about because of coronavirus,” says Pauline Smith, Head of Action Fraud.

It is important to shop on sites you know and trust, Smith says.

“If you’re using a site you’ve not used before, do your research and check reviews before making a purchase. Always be wary of emails, texts and social media posts that offer products for considerably less than their normal price – this is a common tactic used by criminals.”

Where possible, use a credit card to make online purchases, she says, as this will offer you more protection if anything goes wrong.

Ben Russell, Deputy Director at the National Economic Crime Centre, says his organisation is working with public and private sector partners, seeking ways to design out fraud and help protect the public.

“But we all have a part to play in preventing fraud, and a big part of this is down to our own vigilance. When buying from another person online, don’t send money upfront, use a credit card if possible and remember, if something looks too good to be true, it probably is.” 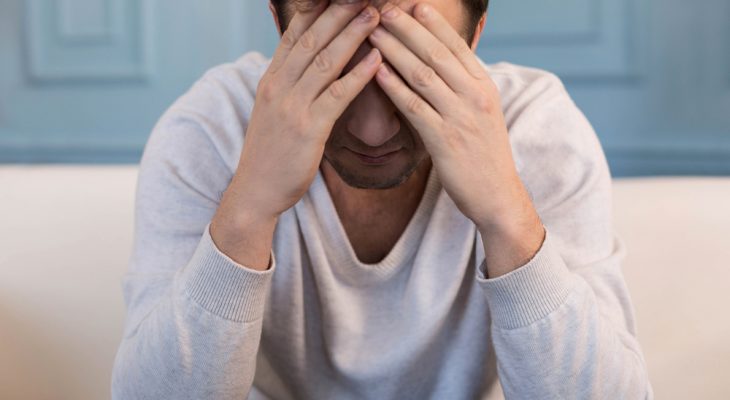 The scope of the problem

Merchant-services fintech Marqeta conducted a survey of 4,000 consumers across the US and the UK “to get a sense of how impacted they’d been, how concerned they were, and how they wanted their banks, financial services, providers and card issuers to respond to this growing threat.”

A whopping 42% of consumers told Marqeta they had been hit by fraudsters.

“So, if you were to ask a random person on the street, the chances that they’ve been a victim of card fraud are slightly less than 50-50,” the Marqeta researchers say.

Furthermore, this activity is spread out over decades: “1-in-5 people surveyed said they’d been hit by fraudulent transactions in the past 12 months.”

The survey found that more than $100 was charged in 2/3 of fraudulent transactions. In one-in-five cases it was more than $500.

“The risk of becoming a victim and having to deal with hundreds of dollars of fraudulent activity puts us on edge: while 93% of consumers did get the fraudulent charges removed from their account, more than half (55%) affected consumers still actively worry about losing money to fraudsters.”

The research also highlighted a regional disparity between how likely US and UK consumers were to have been impacted by card fraud.

“That’s a lot of transactions completed anxiously. It means we’re looking over our shoulder a lot: 68% of people said that they check their bank accounts at least weekly, with a staggering 29% saying they look every day.”

How to protect yourself

Action Fraud suggests the following precautions to protect yourself from falling victim to online shopping or auction fraud:

Wealth in the US: HNW Investors