It is no secret that Covid-19 has brought the arts and entertainment sector to its knees: according to industry leaders, around half of all music venues and 70% of theatres across the UK face permanent closure as a result of the pandemic. This figure is extremely worrying, and leads to questions about how the industry can even survive. Evie Rusman speaks to Mastercard and Amex about supporting the arts

Social distancing measures have made it impossible for theatres to even consider opening their doors, causing many to undergo a series of cuts.

Regional theatres are already beginning to cancel their Christmas pantomime seasons, revenue from which a significant number of operators rely on to get them through the rest of the year. In addition, the National Theatre made 250 of its front-of-house staff redundant in July.

So, what is being done to help? Earlier this month, the UK government announced a £1.5bn ($1.9bn) support package to assist the sector throughout Covid-19. The announcement came after UK artists including Ed Sheeran made a public appeal to help live music venues.

The package includes £880m of grants for the financial year to April 2021. The money, to be shared out between theatres, music venues, heritage sites, museums, galleries and independent cinemas, will be supplemented by £270m of repayable loans.

Additionally, there will be £100m of support for English cultural institutions and the Heritage Trust, and another £120m to aid in the construction of cultural sites. The rescue package also includes an extra £188m in funding for the devolved administrations in Northern Ireland (£33m), Scotland (£97m) and Wales (£59m).

Financial organisations are also providing support to the sector throughout the pandemic, with some already having longstanding partnerships with the arts.

Payments giant Mastercard has a long history of supporting the arts, and this year will be celebrating its 10-year anniversary of its partnership with the Society of London Theatre (SOLT).

SOLT and UK Theatre recently announced the Theatre Artists Fund, which is backed by Sam Mendes and a £500,000 donation from Netflix. The fund will issue £1,000 grants to theatre workers who have been unable to work and who have been ineligible for government support.

Speaking to EPI, Charlie Carrington, VP consumer marketing and sponsorships at Mastercard UK and Ireland, discusses how the artistic sector is an essential part of society. “Mastercard has a strong track record in supporting the arts both in the UK and around the world,” she says. “Through our work and partnerships in theatre, music, film and arts venues, we have helped to support those working in those industries, as well as bringing people closer to their passions.

“The arts are an integral part of cultural society. In the UK, the birthplace of William Shakespeare, theatre is part of the nation’s heritage, and the theatres in the West End of London are a key driver of tourism to the capital city.”

She continues: “Adding to this, in 2018, the UK creative industries employed two million people and contributed £111.7bn to the UK economy. Efforts to keep the arts thriving are not just for the enjoyment of many: there is also an important role in educating the next generation and inspiring the next wave of creatives for their future careers.” 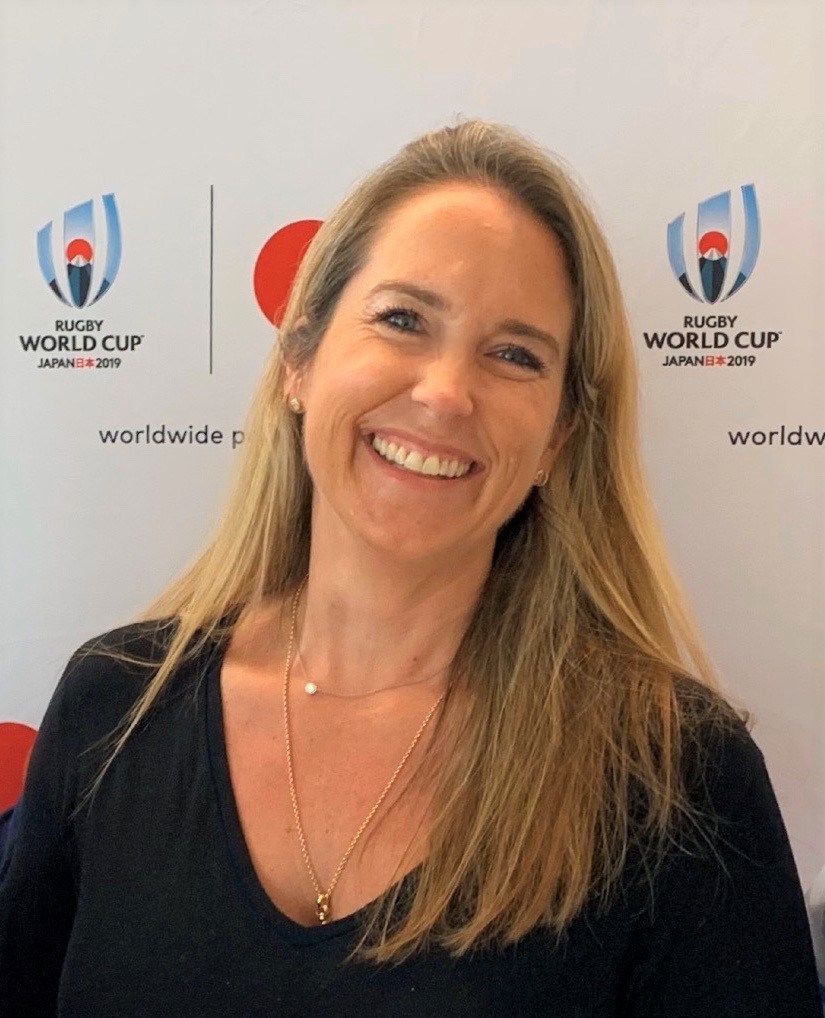 There is much current speculation on how the theatre world can adapt to Covid-19. Carrington adds: “In the UK, we are continuing to support SOLT through our ongoing partnership, as it plays an even more vital role in representing and guiding the theatre industry as we emerge from a period that has been difficult for so many people.

“There is still uncertainty about how and when theatres will reopen, but we are working on creative solutions as to how we can help fulfil people’s need for the entertainment only theatre can provide. As soon as it is safe to do so, we are ready to help bring people back into theatres through our usual programme of events and promotions.”

Virtual concerts and drive-in experiences seem to be the most feasible options when it comes to handling issues surrounding social distancing. For example, UK artists, including Dizzie Rascal, Beverly Knight and the Kaiser Chiefs are set to participate in a series of live drive-in concerts later in the summer. The shows are scheduled to take place at 12 different UK locations, and will welcome up to 300 cars each.

As part of its alliance with SOLT, Mastercard is also the headline sponsor of the annual Oliver Awards, which celebrate the best of theatre in London’s West End. Due to Covid-19, this year’s awards, which were scheduled to take place on 5 April, were cancelled.

Another major music event sponsored by Mastercard is the Brit Awards. Through this alliance, Mastercard is also a partner of the Brit School, which aims to train and educate young people for future careers in performance, creative arts and related industries. Famous Brit School alumni include Adele, Jessie J, Tom Holland and Leona Lewis

Carrington says: “Our sponsorship of the Brit Awards is one of the longest-running music partnerships in the world at 22 successful years, and one that, through the work of The Brits Trust, has supported many valuable initiatives, including the Brit School and the Nordoff Robbins music therapy charity.”

She continues: “The Brit School is the only non-fee-paying performing arts school in the UK, and it strives to provide equality of opportunity to all young people, regardless of race, background or social status. We are proud that our long-term investment in the Brits has played its part in helping some of the brightest young creative talent in the country to realise their potential – both household names and those behind the scenes who support creative output through their technical skills.

Amex and the arts

Mastercard is not the only payments company to have a relationship with the arts: American Express also has a strong history in the sector.

Here in the UK, Amex has been a partner of the National Theatre for just under 10 years – beginning its relationship with the company in 2011. Through the partnership, Amex cardholders gain exclusive access to presale tickets and reserved seating for National Theatre productions, both at the South Bank and for shows that transfer to the West End.

Amex is also a partner of the British Film Institute (BFI), which like the National Theatre is now part of the American Express Experiences programme, meaning holders can access priority tickets and seats at cinemas, meet-and-greets with celebrities, and priority seating at BFI events.

Caroline Bouvet, VP and head of brand and experiences at American Express UK, tells EPI: “American Express has a long history of supporting the arts, both in the UK and across the world.”

Bouvet continues: “In particular, our partnerships with National Theatre and British Film Institute go back many years and form the cornerstone of the award-winning American Express Experiences programme. We have worked alongside all of our entertainment partners throughout Covid-19 to help share their work with our loyal and engaged customer base.

“We are encouraged by the resilience and creativity shown by those in the industry, and are confident that our audience will continue to be passionate about the arts. As such, we will continue in our efforts to bring great entertainment to cardmembers across theatre, film and music.”

Since the support package was announced, industry leaders have taken to social media to voice their opinions.

Rufus Norris and Lisa Burger, joint chief executives of the National Theatre, said: “The National Theatre emphatically welcomes this vital support from the government, which recognises the crucial economic, cultural and social impact of theatre and culture in the life of our nation.

“We are extremely thankful to see such a strong vote of confidence from the Prime Minister, the Chancellor of the Exchequer and the Culture Secretary. Although there will be many challenges ahead to operating in the new environment, the NT and theatre companies across the country stand ready to respond with creativity commitment and to reopen as soon as is safe.

“We feel very positive that this major investment will reach and sustain the vital talent and infrastructure – both organisations and freelancers – which make British theatre truly world-leading.”

In addition, Andrew Lloyd Webber tweeted: “Great to see the government support the arts, but what we really need is for the UK’s theatres to open safely as soon as practically possible.”