Contactless payment is becoming increasingly popular, as more consumers find it a quicker and easier option than entering a PIN for every card transaction. Briony Richter looks at research into which countries have taken most readily to the technology

Cash is very quickly becoming an outdated and, for many, inconvenient way to pay. Globally, the financial sector is becoming more reliant on payments technology. Contactless payments in particular are extremely popular, but transaction limits vary between from country to country.

Credit and debit cards are the payment method of choice for customers in most situations. Offering contactless payments and a sufficient transaction limit will increase both customer satisfaction and the chances of repeat business.

Expert Market has collated data from national banks, card providers and financial news outlets to map contactless card limits around the world. Its research found that countries in Asia have the highest contactless limits: in parts of China and Japan, customers are able to pay contactlessly for purchases over £100 ($125). 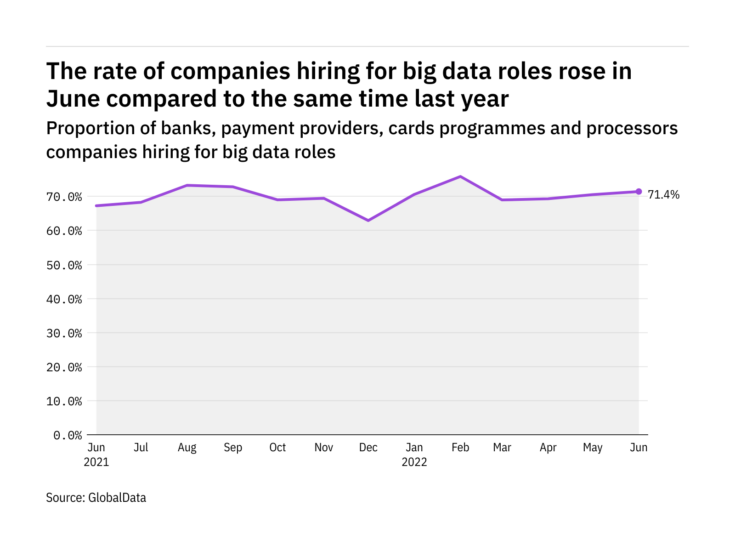 China and Japan are the world’s secondand third-largest economies respectively, and have the most liberal limits for consumers. Both nations also have early adopters that are keen to use innovative new payment technology. The large limits empower customers, giving them far more payment freedom than most other nations, and helping to boost the economy in the process.

However, while Japan has one of the highest contactless limits, cash still dominates the country. According to GlobalData, cash accounted for 78.1% of the overall volume of payments in 2017, and debit card use is largely driven by cash withdrawals. The Japanese government has launched initiatives to encourage electronic payments, and issuers and payment solution providers have responded by introducing mini-POS and mPOS terminals.

Global contactless limits are booming, although some countries are still lagging behind. The Expert Market map shows the 10 countries with the lowest contactless caps; all are either in Eastern Europe or South America, and all have contactless payment limits of less than half of the UK’s £30, with Poland having a limit of just over £10. However, this may not be down to a lack of eagerness to adopt the technology, and more to do with the comparative weakness of their currencies compared to the pound.

Expert Market’s Lucy Crossfield says: “Countries that are slow to adapt to new payment technologies risk being left behind in what is an increasingly cash-averse market. Sweden is well on the way to becoming the first cashless society in the world, and contactless cards are becoming the payment of choice in most urban centres too.” 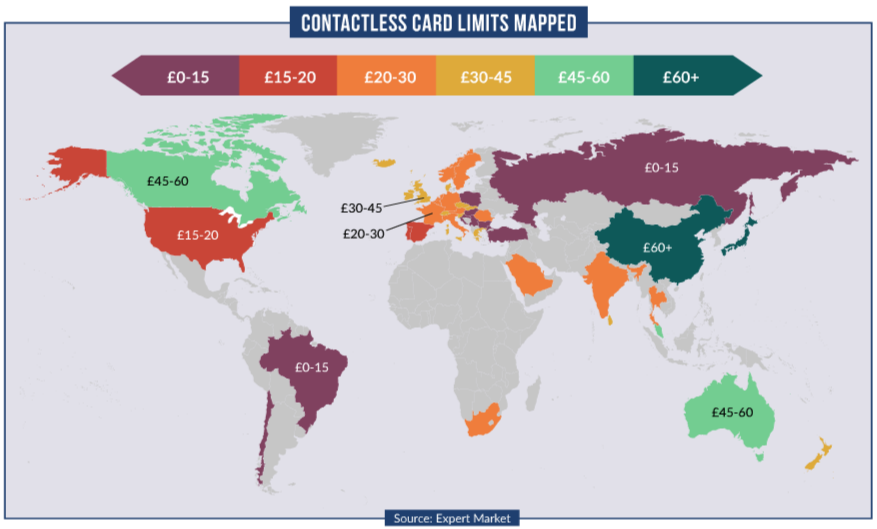 There have recently been calls to increase the UK’s contactless limit from £30, as many users want to use the technology to pay for a wider range of goods and services.

Use of cash has fallen rapidly in recent years. Just 10 years ago, six out of every 10 transactions were cash; today that figure is three in 10.

In September 2018, Mastercard revealed that almost one in two in-store card transactions in the UK are contactless, with contactless technology representing 46% of all transactions every month.

While the UK may have lost its place in the top 10, it is fair to conclude that it remains at the forefront of the tap-and-go revolution. Transport for London has been a driving factor for the speedy adoption of contactless payments; quick, frictionless and secure, the number of commuters using contactless payments to get around London is rapidly increasing as the technology takes a more prominent role in everyday life.

The UK boosted its contactless limit from £20 to £30 in September 2015, and payments giant Visa estimated that this move boosted its use; its analysis revealed that contactless payments rose by 237% in the first six months of the new limit.

In Canada, contactless payments are growing in popularity due to retailers’ extensive deployment of contactless POS terminals. This is coupled with backing from the big banks, and consumer enthusiasm for the convenience of contactless.

Cash remains popular in Canada: according to GlobalData, 30.6% of consumers use cash, although this is primarily for smaller transactions. On the other hand, card use accounts for 57%.

Tap-and-go-friendly Canada even surpasses the UK in terms of limits, which start from £45 and rise to a maximum of £60. However, its southern neighbour does not share the same enthusiasm for contactless.

Despite being the largest economy in the world, US consumers are less excited about contactless payments than their Canadian neighbours and European counterparts, with limits ranging between £15 and £20. Lack of investment in US banks to improve the infrastructure to facilitate contactless technology means consumers are losing out on a quicker and easier payments experience.

Innovative contactless technologies are being developed regularly to drive sales, eliminate friction and reduce fraud across the payments ecosystem. However, until US bank adoption of contactless gains momentum, its consumers and merchants are effectively landlocked, with a limited ability to benefit.

One of the biggest complaints about EMV chip technology is the extra time needed to process transactions; contactless payments remove this pain point, and as waiting times decrease, customer satisfaction tends to increase. This makes contactless technology ideal for restaurants and bricks-and-mortar stores where customer waiting times can often be a critical factor.

Crossfield concludes: “For consumers and vendors, contactless cards are proving quicker, easier and even safer to use than cash. This is a trend not just being led by shoppers, but also increasingly enforced by shopkeepers and merchants with more and more imposing cash-free policies.

“For better or worse, convenience really is king. In morning coffee queues and bustling bars all over the world, it’s proving simpler to pay with a flick of the wrist than fumble around for cash. Now really is the time for businesses to make sure they can offer contactless payment options, or risk being left behind by tap-happy consumers who will be put off buying from cash-only businesses.” 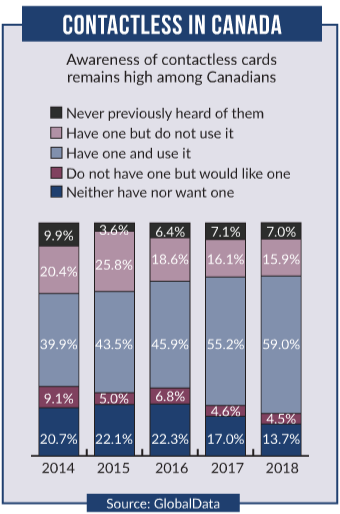